In recent years, the country has made considerable progress in establishing a stable and democratic political environment.  Religious tolerance is a primary value held by both the minority Christians and majority Muslims.  In  2011 Sierra Leone marked the 50th anniversary of the nation’s independence from Britain. 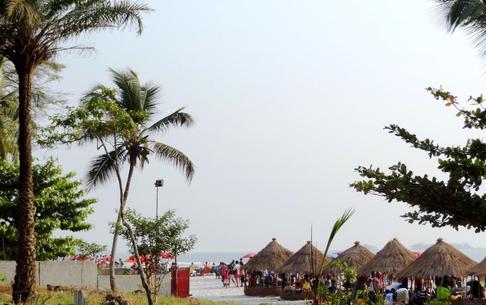 Like the nation itself, the Evangelical Lutheran Church in Sierra Leone is multi-cultural and multi-lingual.   The ELCSL was formed, beginning in 1989, by a Sierra Leonean who had become Lutheran while living in the U.S.  He called together family, friends, and associates, and the church was thus born of relational evangelism.